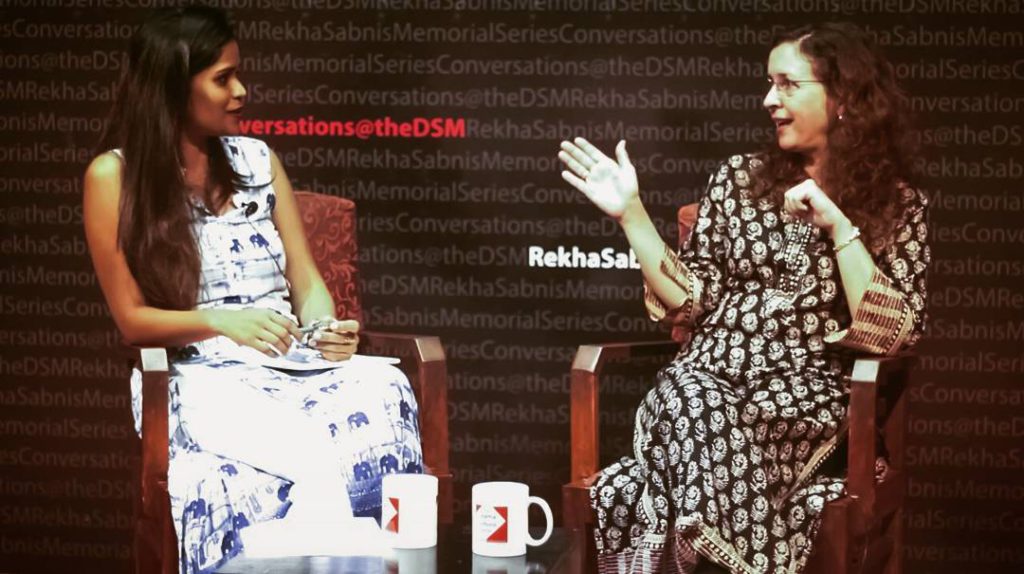 Conversations@theDSM has brought theatre veterans and raw talent together to discuss myriad nuances of drama and theatre. Last week, actor Shernaz Patel came to DSM to speak on theatre and share her experiences.
Shernaz was interviewed by Manjiri Pupala, a talented actress and an award-winning documentary film-maker. With a gathering of 50 people, Shernaz was able to mesmerise the audience by narrating tales from her early theatre days.
END_OF_DOCUMENT_TOKEN_TO_BE_REPLACED