Performance@theDSM : Museum of Species in Danger 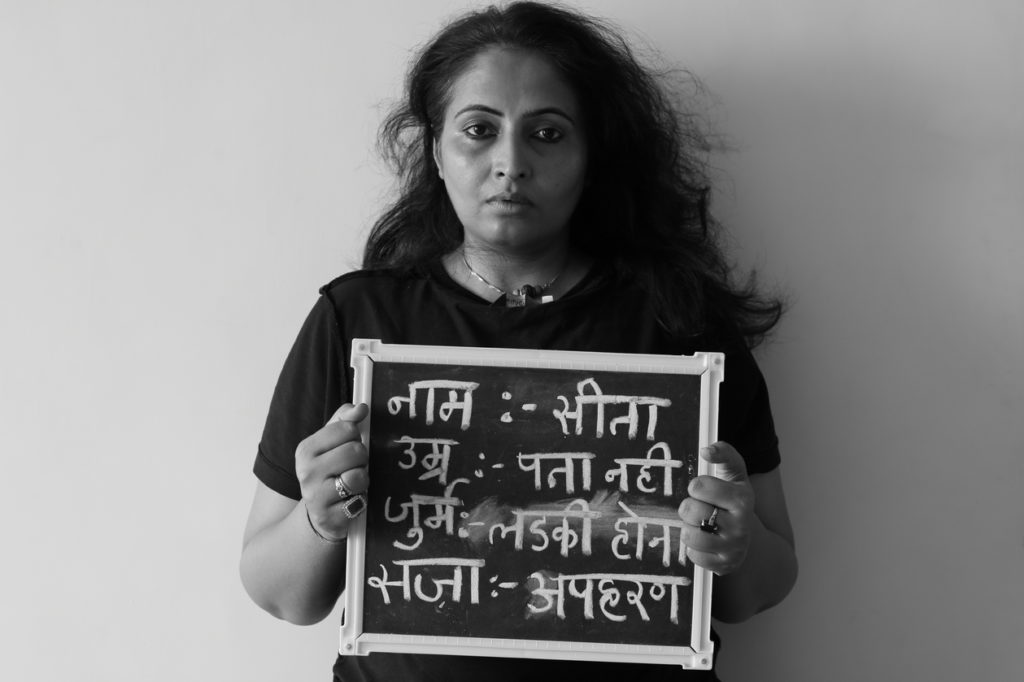 Knowing today’s reality, it will not be wrong to say that safety and freedom of women is in danger. This play is a compilation of monologues of women characters from mythology, modern India from literary works as well. Most of the monologues are written and improvised by the actors themselves. The play attempts to sketch lives of women in India in great detail as to how moving in open spaces is vulnerable to their physical, mental and emotional health. The play has been inspired by infamous 2012 Delhi gang rape case.
About the group:
Being Association was established in 2017 by a group of National School of Drama graduates. Set up to work towards purposeful theatre that stimulates the audience, the group has seen recent success with productions like  — Is Kambhaqt Sathay Ka Kya Kare; Yuddhoparant and an adaptation of Dharamvir Bharati’s Andha Yug. Their aim is to engage the society with deep rooted conflicted issues ranging from gender to class through the medium of meaningful drama.
Directed by Rasika Agashe
Visuals : Tarun Sharma & Sumedh
Music: Faiz Khan
Script : Sumedh
Associate Director : Mohd. Zeeshan Ayyub
Details:
Date: 17th February 2018
Time: 7 pm
Duration: 90 minutes
Send an email to info@thedramaschoolmumbai.in
Call/WhatsApp us: +91 9619336336
You can also book your tickets on BookMyShow.