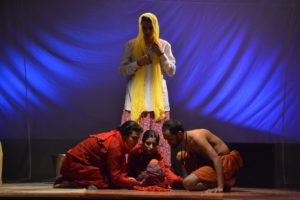 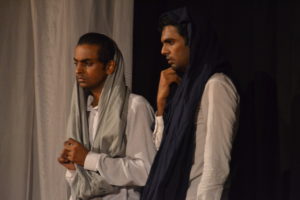 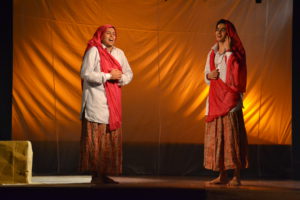 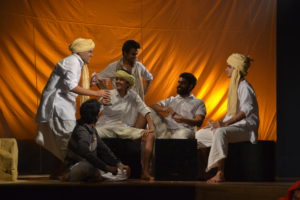 For those interested in discussing gender identities in theatre, contact Drama School Mumbai.
DSM Open Day Comes to Hyderabad in March 2018 Finding the Classic in the Contemporary: An interview with Mangai