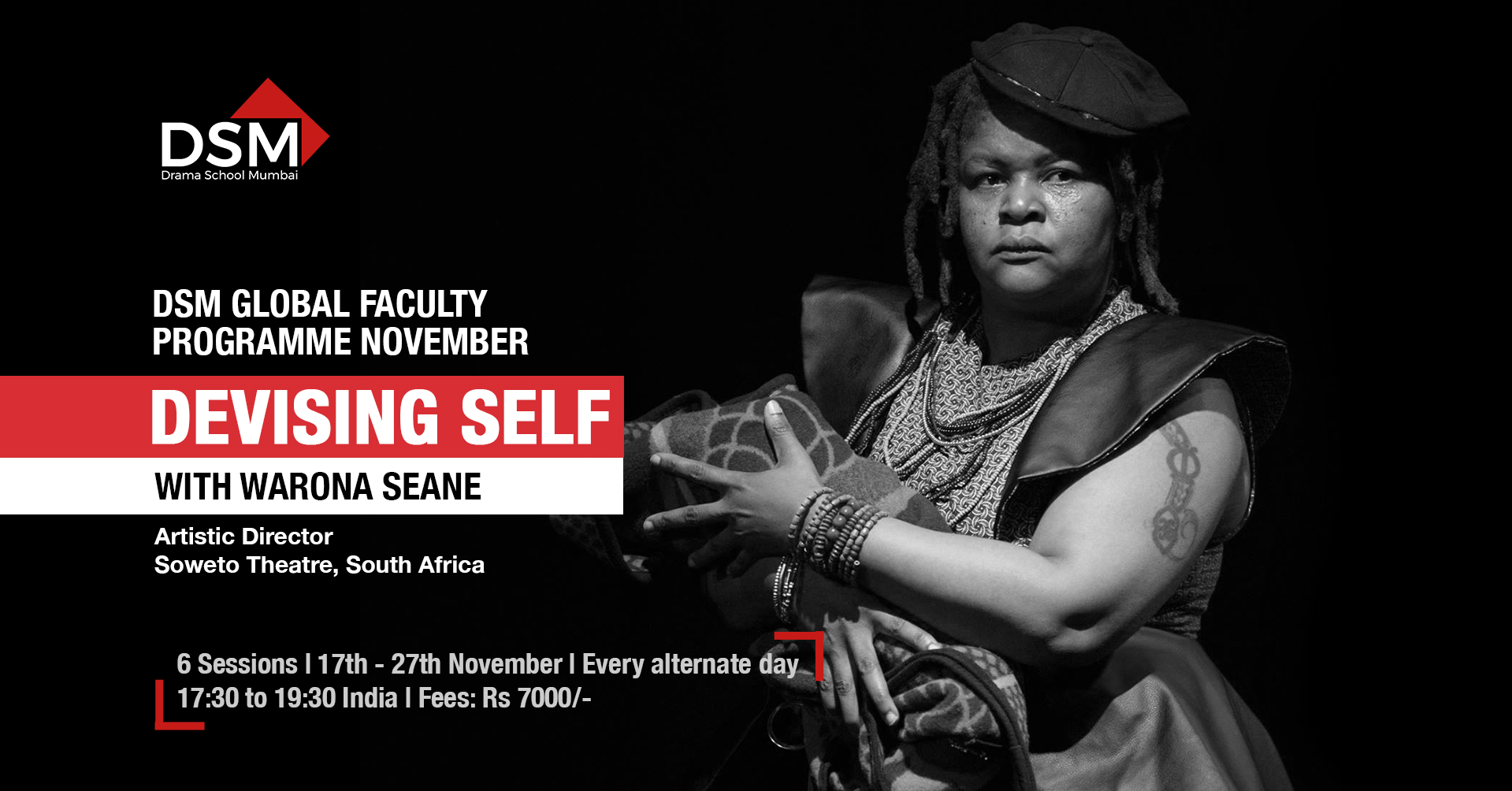 This November, Warona Seane, joins us from South Africa with a workshop about Fictionalizing the Self.

Sign up for the Global Faculty Programme: Devising Self with Warona Seane

This workshop is about fictionalising the self. Through the exploration of a single story, the participants will be engaged in the beginning processes of crafting solo performances taken from the ordinary and known, to the extraordinary, fictional and theatrical. 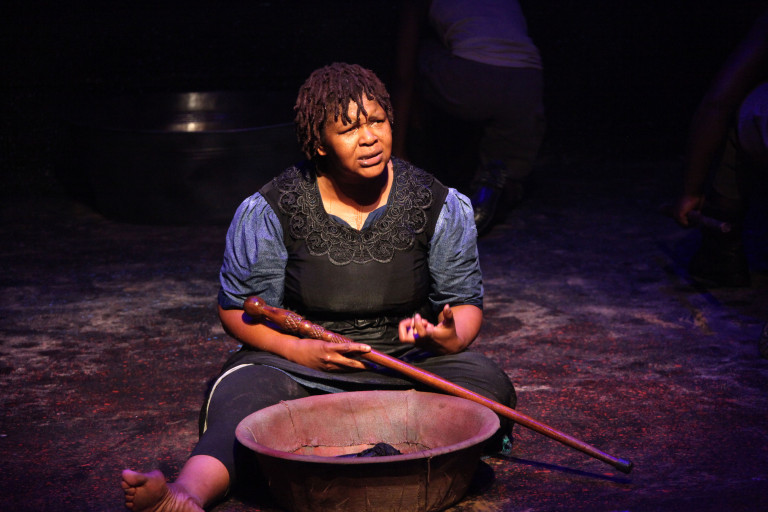 Warona Seane is an actor, director, producer and was the first Artistic Manager at Soweto Theatre between 2013-2015.

In June of 2016, she was on a residency at Baltimore Centerstage and Blue Mountain Centre to develop a new production with US collaborators. She was the 2017 convenor of the Theatre programme for the National Arts Festival and holds an MA Dramaturgy from University of Cape Town, in collaboration with the University of Amsterdam. Ms. Seane taught at Wits School of Arts and the Market Theatre Laboratory has presented at the “Black Women in the Performing Arts Conference: Volume 1” at the Steve Biko Centre and the 10th Women Playwrights International Conference.

Currently, she is a lecturer at UCT’s Centre for Theatre, Dance and Performance Studies (CTDPS).

Warona Seane’s stage acting credits include: For Colored Girls Who Have Considered Suicide/ When The Rainbow Is Enuf (Fleur Du Cap 2002); The Alchemist’s Heart; Nothing but the Truth and Nongogo (Naledi nomination 2006). Tsela an adaptation of “Waiting for Godot”, Ukutshona ko Mendi: Did We Dance and Tin Bucket Drum.

Ms. Seane’s directing credits include Sacred Thorn; Yes Medem; Nelisiwe Xaba’s solos Fragments of an Orgy; Mute Echoes and Romeo and Juliet, For Colored/Girls Who Have Considered Suicide/When The Rainbow Is Enuf by Ntozakhe Shange; Eclipsed by Danai Gurira; We Are Here by Antonio Lyons, The Mountaintop by Katori Hall (Naledi Best Director nomination 2013) Hani for the Gauteng Opera’s Cula Mzansi and OoMaSisulu which premiered in the Main at NAF 2016, Sibongile Khumalo’s More Than Three Faces and Our Story Magic by Gcina Mhlophe for the Playhouse Theatre, Nineveh devised from an academic paper, The Visit (co-direction with Mark Fleishman) in 2018 and Susan-Lori Parks’ Venus in 2019.

Ms. Seane’s credits as a Dramaturge include Iyazika, Here To There and Seriti.