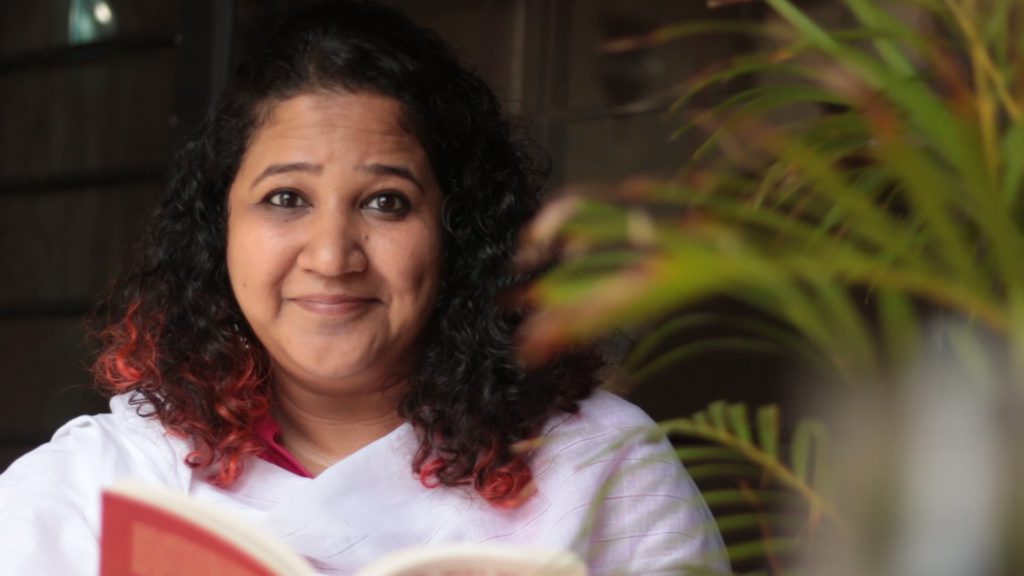 Rasika Agashe is an actor and director working with the Marathi and Hindi theatre industry. She is a graduate from the National School of Drama and a full-time theatre practitioner. Rasika has also been featured on TV, film and the web. Ajji, her latest independent film as an actor made its debut at the Busan International Film Festival.
Rasika is also a co-founder of Being Association, a group working on promoting performing arts. The group produces plays while working on the promotion and education of theatre in India.
At the DSM, Rasika Agashe will talk about her theatre company, the industry around theatre and using theatre and drama for education in recent times. Conversations@theDSM are a part of the DSM’s Rekha Sabnis Memorial Series.