Great minds discuss ideas; average minds discuss events; small minds discuss people.
– Eleanor Roosevelt
For those familiar with the intersections of art and activism, Atul Pethe is a name to be lauded. For the past 35 years, he has been highlighting the stories from the fringes through his experimental plays, writings and documentaries. He combined forces with the Pune Nagar Mahapalika Kamgar Union to stage Satyashodhak, a play about the life of Jyotiba and Savitribai Phule. His Ringan natak has raised many issues and questions following the assassination of Dr Narendra Dabholkar. 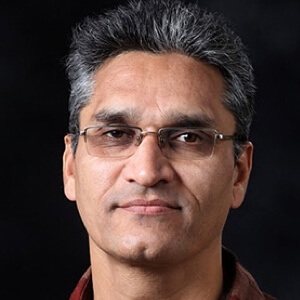 His daughter Parna Pethe works with experimental theatre as well as films. She is one of the founders of Natak Company and has worked extensively with Aasakta Kalamanch, two of the biggest names in experimental Marathi theatre. Her first short film won a National award and in 2014, she was awarded a Marathi Filmfare award for her debut in Photocopy. Most recently, she made waves as the plucky reporter in Faster Fene. 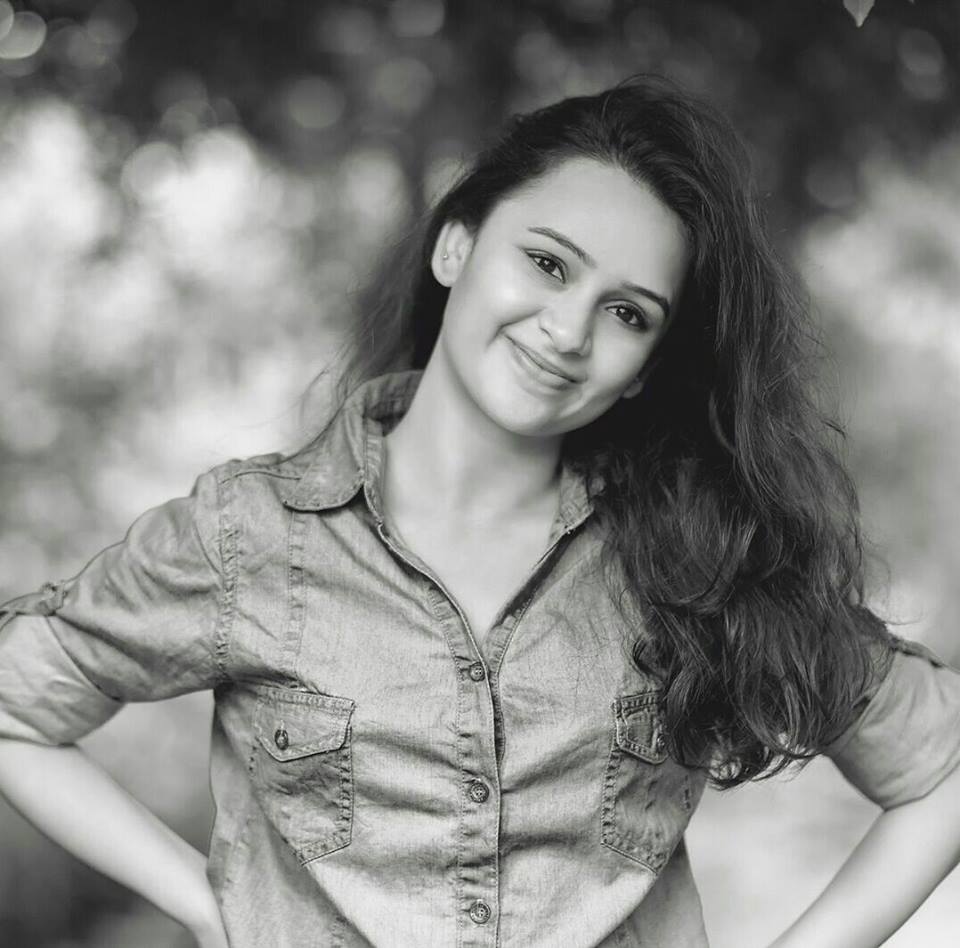 Kalyanee Mulay describes herself as a ‘a performer, traveller and explorer’. This NSD graduate has recently come to critical acclaim through her work in Marathi films like Ringan and Nude: Chitraa. Actor Kalyanee Mulay, after graduating from the National School of Drama in Delhi, has performed in plays and short films like Sunrise and Vilag, as well as Ribbon and Ringan. Concurrently, she has performed at the National School of Drama and the Colombo Theatre Festival. 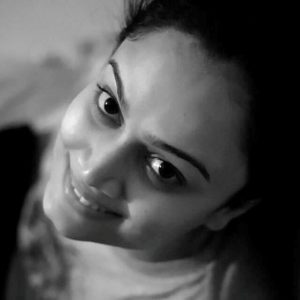