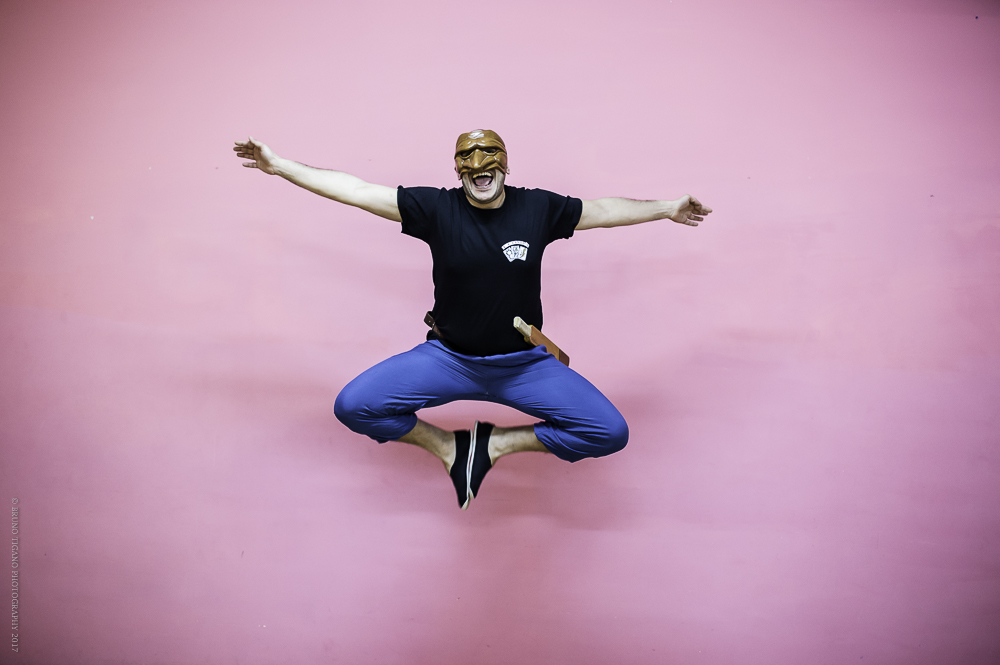 Marco Ziello
University of Bologna l Teatro Azione, School of Drama
Marco is a theatre actor, director and teacher. He graduated in Performing Arts with Commedia dell’Arte as his specialization from the University of Bologna. He further trained in Commedia dell’Arte at Teatro Azione, School of Drama. Since 2011, Marco has been collaborating with the Porvoo Theatre in Finland as a teacher, director and an actor. He has also been a part of several other international collaborations in Italy, Finland, Spain and Australia.
About Commedia dell’Arte
Commedia dell’Arte is a form of humorous theatre where the manner of performance is more important than the subject of the play. It involves use of masks common fictional characters like servants, old men and lovers that are a part of every performance. It also lays impetus on improvised performances based on different scenarios.
Workshop Takeaways: