Drama School Mumbai was founded in 2013 to forge a new generation of theatre-makers; actor-creator-entrepreneurs professionally trained to perform and create work to a higher global standard of storytelling. Our alumni are all highly active, founding theatre groups, acting in award-winning plays, working in films as well as applying their craft in education and corporate-training.

We work with a faculty comprising of the best theatre practitioners, actors, playwrights, directors, theatre designers and producers.

Armed with fundamental skills in performance, direction and producing, our graduates embark on making their own livings and careers in the theatrical arts, contributing to a gradual development of the sector with work that aims to be of a higher standard for all audiences.

Drama School Mumbai also works to promote the awareness of theatre and its processes to a wider audience interested in exploring and understanding the medium for themselves through shorter workshops, lectures, and regular presentations of work created by the students and faculty. 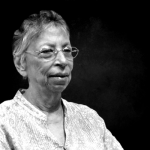 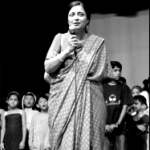 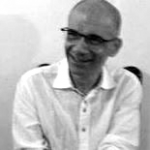 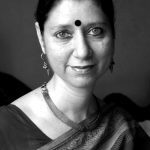 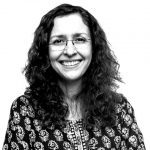 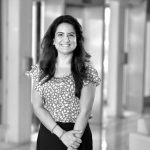 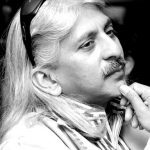 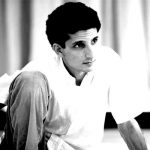 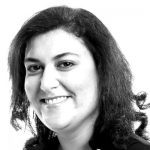 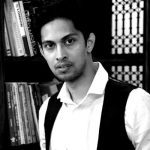 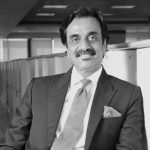 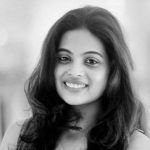 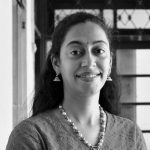 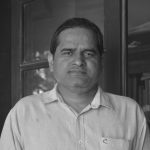 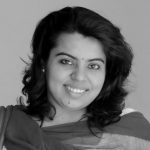 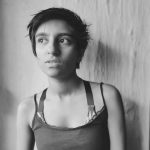 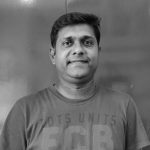